3rd - 8th Grade Select Program: Our Select Program, which consists of Grade 3rd-8th boys and girls, exposes and offers kids a higher level of competition while developing fundamental and competitive basketball skills. Player development is stressed with an emphasis on disciplined and team-oriented play. The season typically starts in mid/end of September with practices and lasts until the first week of March. Practice times are Monday, Tuesday, Wednesday, Thursday or Friday evenings at Bennington Middle School. All players are also offered 2 (60 minute) practice times each week to enhance the skills of each player with the goal and vision of having players ready to play at the Jr High and High School Level. Players at this level are given the opportunity to play in an organized league through Omaha Sports Academy(OSA) for boys or the Conqueror Basketball League (CBL) for girls, along with selected tournaments throughout the year. This registration will also place your team into the Capitol City Crossover Tourney and our very own Bennington Badger Shootout Tournament. The fee for every player is $395.00. Each player will be responsible for ordering their own jersey and shooting shirts from our online store that will be available in September.

The K-4th Grade Developmental League is a recreational-based program designed to introduce the game of basketball for participants in Kindergarten through Fourth grade.  The program focuses on teaching and developing basic fundamental skills, having fun while learning the values of being part of a team and displaying good sportsmanship.  The BBA will organize a draft for players to be placed on a team prior to the start of the season.  The Mini Badger League will be 4 weeks of skills and developmental drills(October 23rd, 30th, November 6th and 13th) followed by 4 weeks of organized games on November 20th, December 4th, 11th and 18th. NEW this year will be an additional option for 4 additional games on January 22nd, 29th, February 5th and 12th. League play will consist of games with volunteer coaches and hired instructional referees.  All games are played at the Bennington Middle School.

The Bennington Basketball Association’s K-4 (originally K-3) League will be a 4 week clinic, starting in late October and running up to the later part of November. The clinic will be ran by a high school coach/BBA member with assistance from high school kids. At the start of each clinic day kids will work on a variety of skills including shooting, ball handling, passing, etc. After the skill work the kids will scrimmage in a chance to showcase what they have learned each day.

To expand on what the kids learned during the skills clinic there will also be a 4 week intramural game session offered through December and an optional 4 week game session offered from January to February.  The players are divided up through a draft to organize teams. These games will be played on Saturday mornings starting in late November and ending in December for session 1.  Session 2 will start in January and end in February.

The cost is $125 (this includes jersey top) for session 1 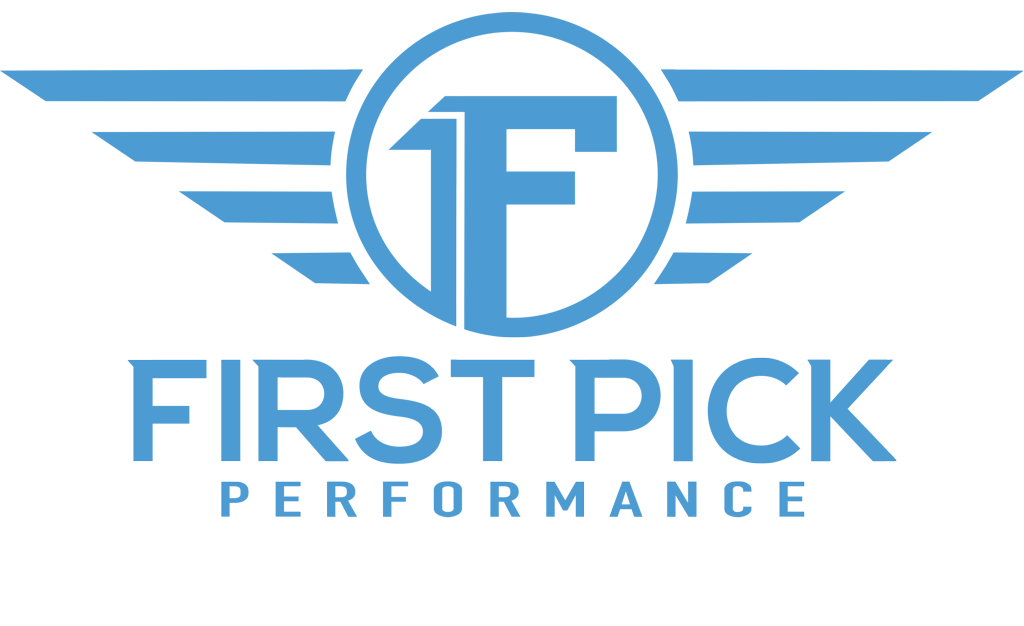 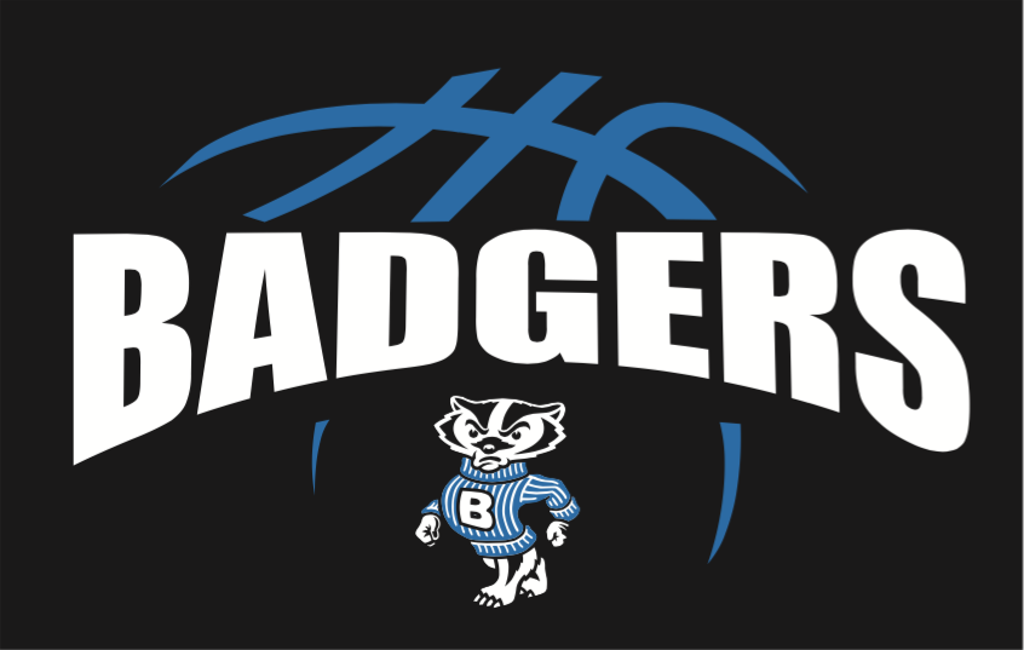 The Bennington Basketball Association’s mission is to teach, develop, organize, manage and offer youth players the opportunity to learn the fundamental skills of basketball while instilling life-lessons and values such as character, team work, discipline, respect and sportsmanship.

Bennington Basketball Association’s philosophy is to provide as many young athletes the opportunity and chance to develop their skills, learn life lesson, and enjoy the game of basketball.  Opportunities are available for a recreational player looking to enhance their skills while playing for fun to an advanced player with a competitive desire and passion to become a complete player both physically and mentally.

Schedule a meeting with the BBA

As you know, everyone can be very busy during the basketball season. We want to make sure we do not miss out on helping you along the way. If you need any assistance, please click on the link to schedule a meeting in advance! Thanks BBA

From the pass to the catch to the run to the spike, this whole play was *chef's kiss*🙌 (🎥 @WLaRochelle)… https://t.co/pbdJQcSK8E

We've stepped away from the bake sales 🎂 to focus on something that will give your teams' budgets more of a boost.… https://t.co/xH7DzwhBAr

There is no better feeling than this 🎯 🙌 #ididit (🎥 @devenmorgan) https://t.co/5WWjgx3WPW

Choosing the right footwear for your #athlete can be frustrating and confusing. Check out this guide from… https://t.co/dDJROd2XP1